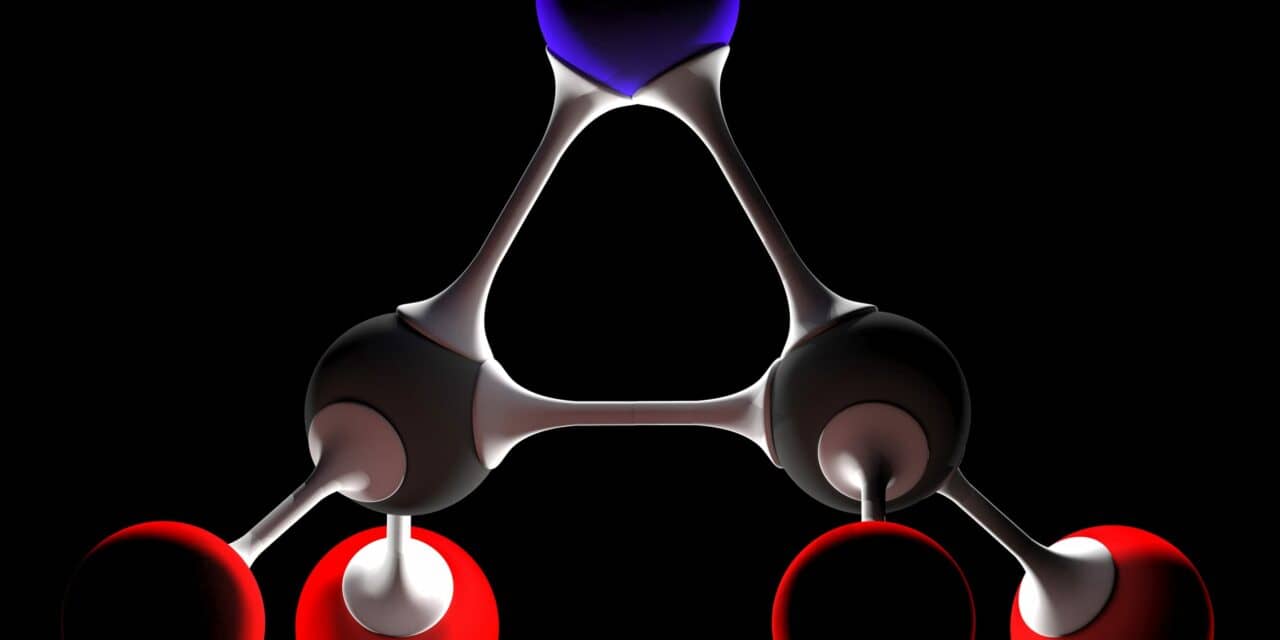 Ethylene oxide is used in the manufacturing processes for a variety of both medical and nonmedical products, and according to the FDA, more than 20 billion devices sold in the United States every year are sterilized with ethylene oxide, accounting for approximately 50% of devices that require sterilization.

As part of an ongoing effort to respond to the potential shortage of sterile medical devices, the FDA in July 2019 announced two Innovation Challenges: 1) to identify new sterilization methods and technologies that are alternatives to those that use ethylene oxide, and 2) to identify strategies or technologies that can significantly reduce the amount of ethylene oxide used to sterilize devices. The goal was to solicit novel solutions to both of these problems from academics, industry, and others.

This week, the FDA announced the results of both of those challenges. The FDA received 46 applications, from companies large and small, and after careful review 11 were selected. The suggestions included nitrogen dioxide sterilization, vaporized hydrogen peroxide sterilization, reduced sterilant concentration, and use of ethylene oxide-flexible chamber technology. As a next step, the FDA announced, it will work directly with these selected applicants to accelerate the development and review of innovative technologies for sterilization processes.

The FDA also announced that it is simultaneously moving forward on recommendations it received from a public advisory committee meetingheld earlier in November to discuss how best to encourage innovation in medical device sterilization. Participants included speakers from the FDA, the U.S. Environmental Protection Agency (EPA), the Centers for Disease Control and Prevention’s Agency for Toxic Substances and Disease Registry, the Medicines and Healthcare Products Regulatory Agency of the United Kingdom, and members of the public.

The FDA is already moving forward with two recommendations from the advisory committee:

Second, under this voluntary program, manufacturers and sponsors of Class III devices (generally devices that are high risk and/or life-supporting or life-sustaining) affected by changes made by a sterilization facility participating in the EtO pilot program (and within the scope of the program) can, upon FDA’s permission, reference the master file submitted by their sterilization provider in a postapproval report rather than a PMA supplement. The pilot program is intended to provide expeditious review and feedback to sterilization facilities and PMA holders on master file submissions used to support changes made to sterilization site and/or processes in a postapproval report.

By facilitating more efficient review and feedback, the FDA says, this pilot program should also result in sterilization facilities using a reduced amount of ethylene oxide several months sooner than they otherwise would while still providing robust patient safeguards.

Consequently, the FDA believes this pilot program will allow a more nimble response to sterilization site closures by more quickly approving sterilization site relocations and speeding up the implementation of sterilization methods that reduce the amount of ethylene oxide needed to sterilize PMA-approved medical devices. This could reduce the impact of ethylene oxide on the environment and on the public health while at the same time continuing to ensure patient access to safe medical devices.