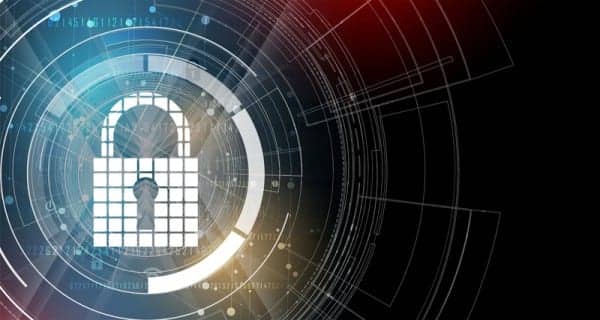 Consulting firm CynergisTek, Inc. has revealed the findings of its CAPP Community Conference: Cybersecurity 2019, which surveyed approximately 60 C-level healthcare executives about their cybersecurity practices. And from a medical device standpoint, the results were telling.
Specifically, the survey found that respondents were most concerned about the risks associated with the Internet of Things, medical devices, third-party vendors, and program development/management. However, the data also pinpointed some of the barriers or disconnects within the organization to solve these issues, like executive leadership buy-in. Most notably:

“The fact that the vast majority of respondents report a lack of resources as a serious constraint against their cybersecurity program, and senior management buy-in as the least concern, shows there is a huge disconnect happening and is extremely troubling,” says David Finn, executive vice president of strategic innovation at CynergisTek.

Finn adds: “If executive leadership truly understood the business risks posed by inadequate cybersecurity and realized the major operational, financial, and patient safety implications a security incident can have, they would ensure any and all resources needed were available. We need to make sure we are effectively communicating these issues to executive leadership so they make cybersecurity a business priority.” 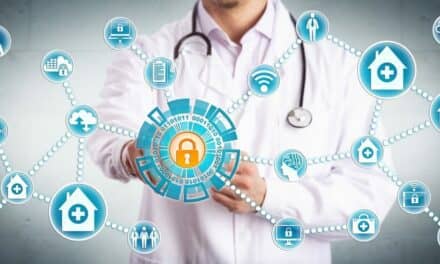 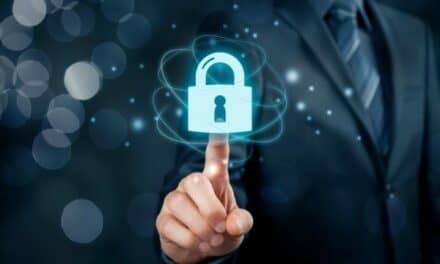 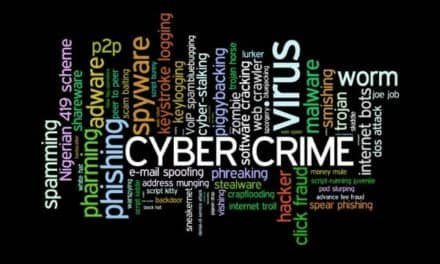